From Wikibase Personal data
Jump to navigation Jump to search

Lessons from "The Great Hack"

By now they got out of their ultimatum to Youtube some formal sitdown encounter.

We need the same dynamic for platforms. White hats, journalists, etc need more "attack surface". Actually, they need a "transparency surface", i.e. a way to expose information that serve democracy. But platforms often paint these as attack surfaces themselves. 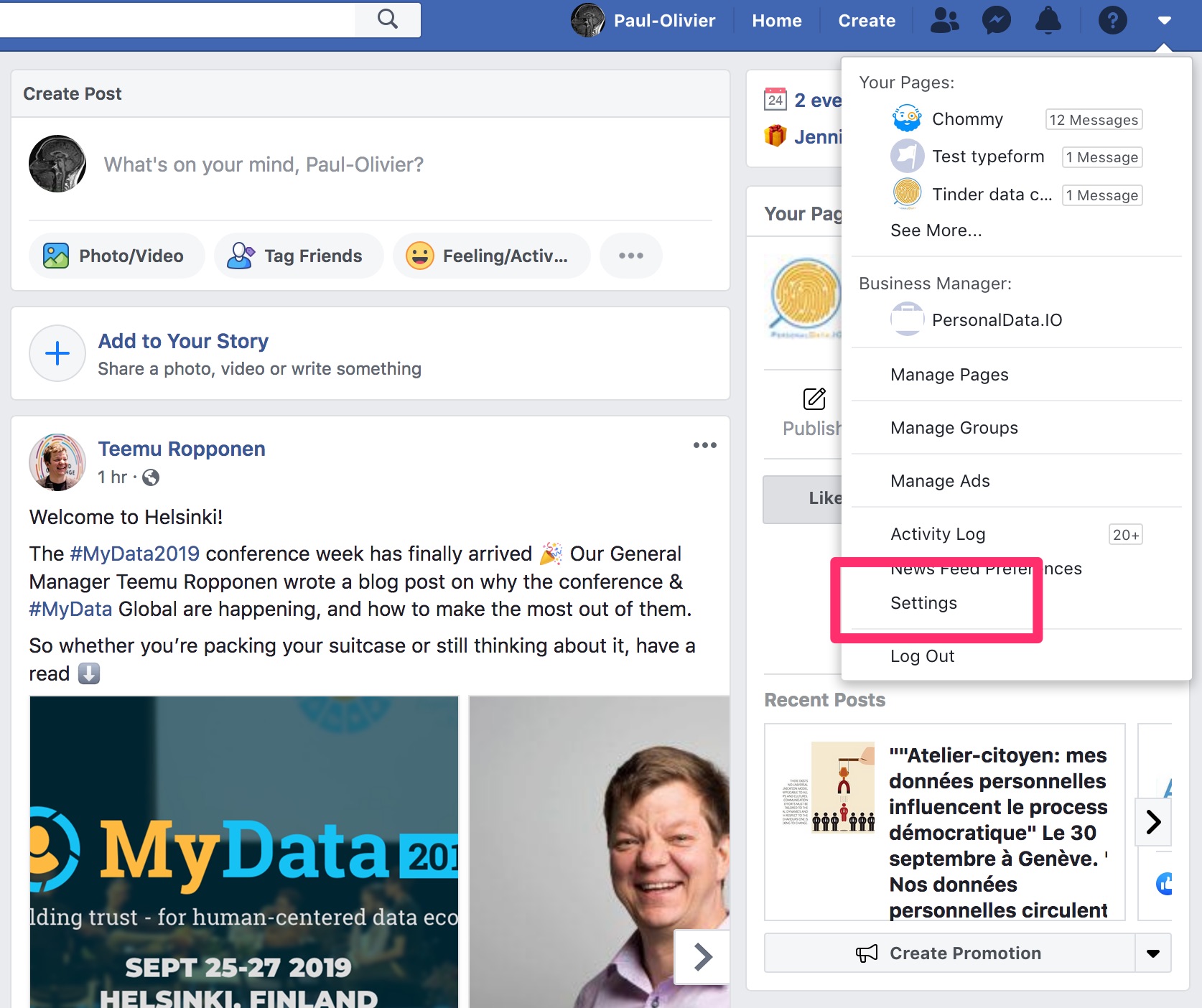 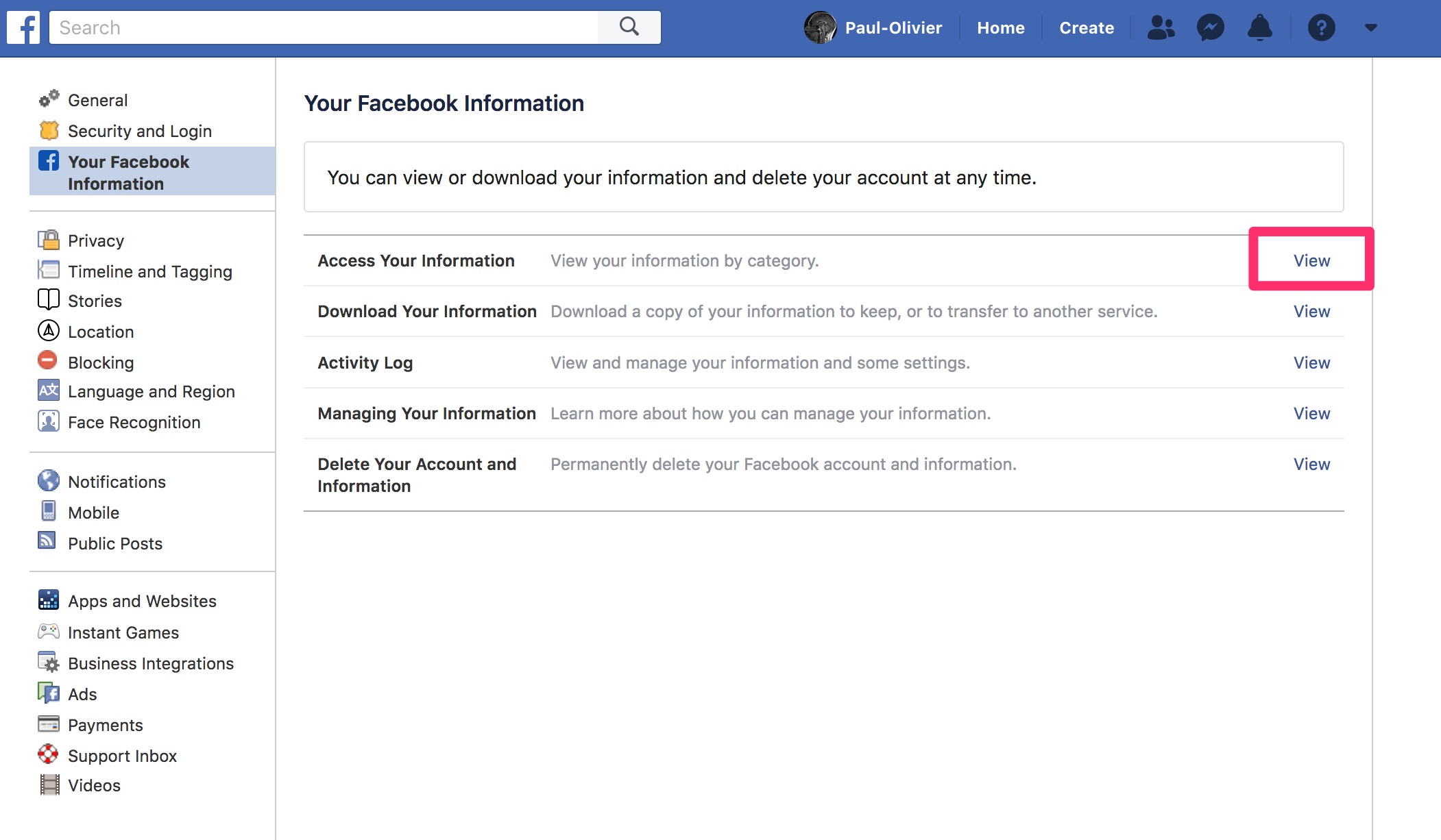 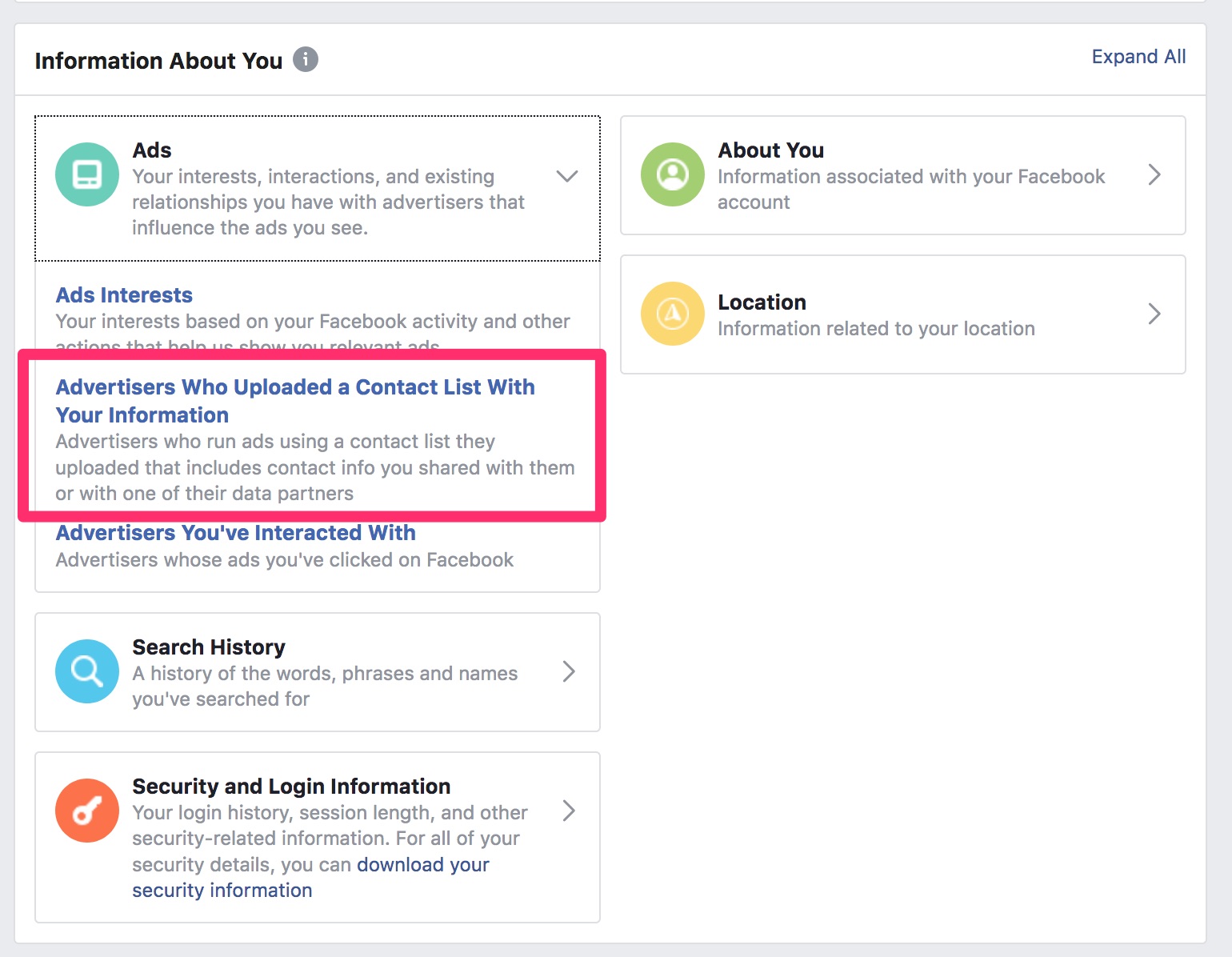 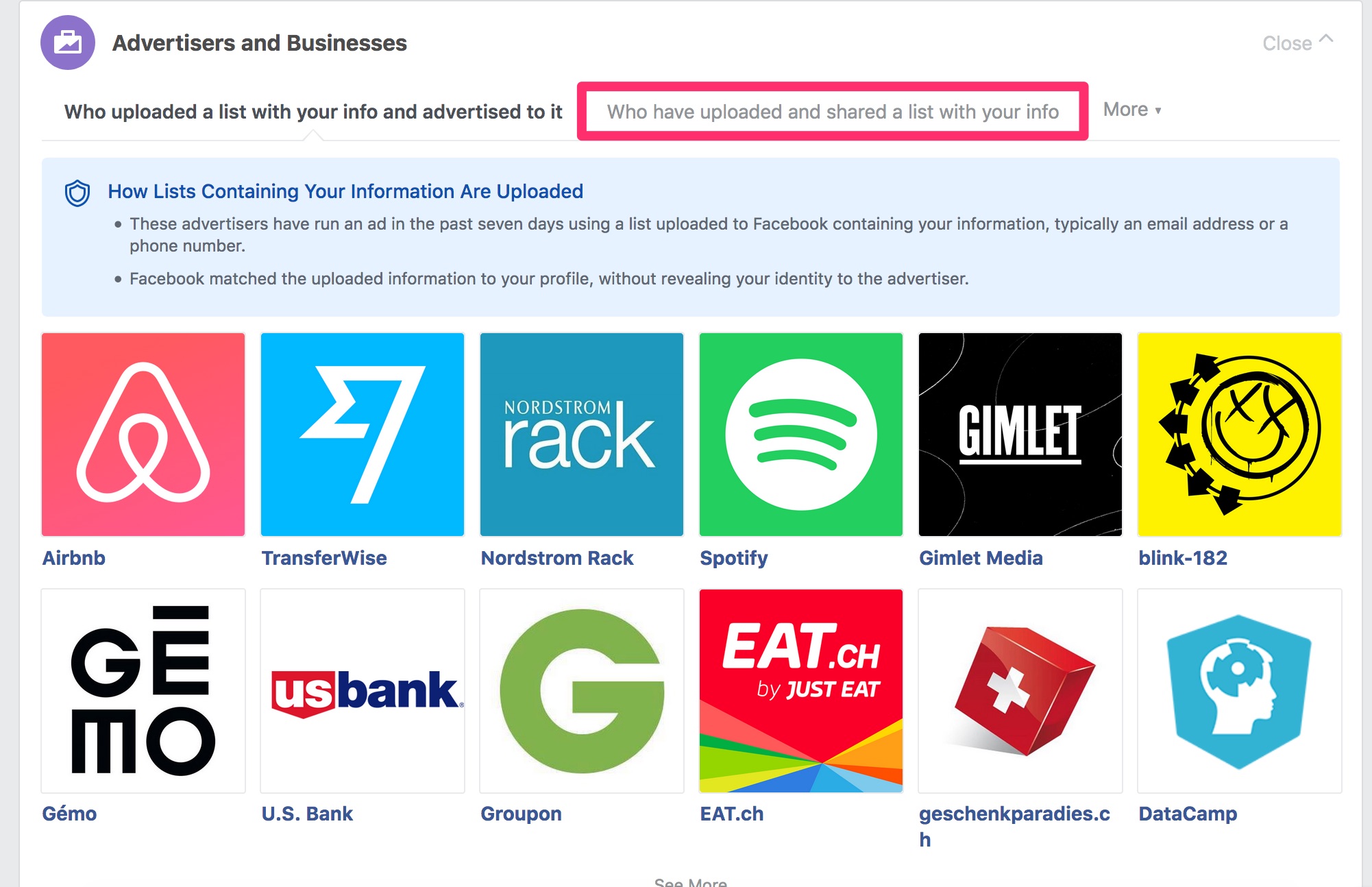 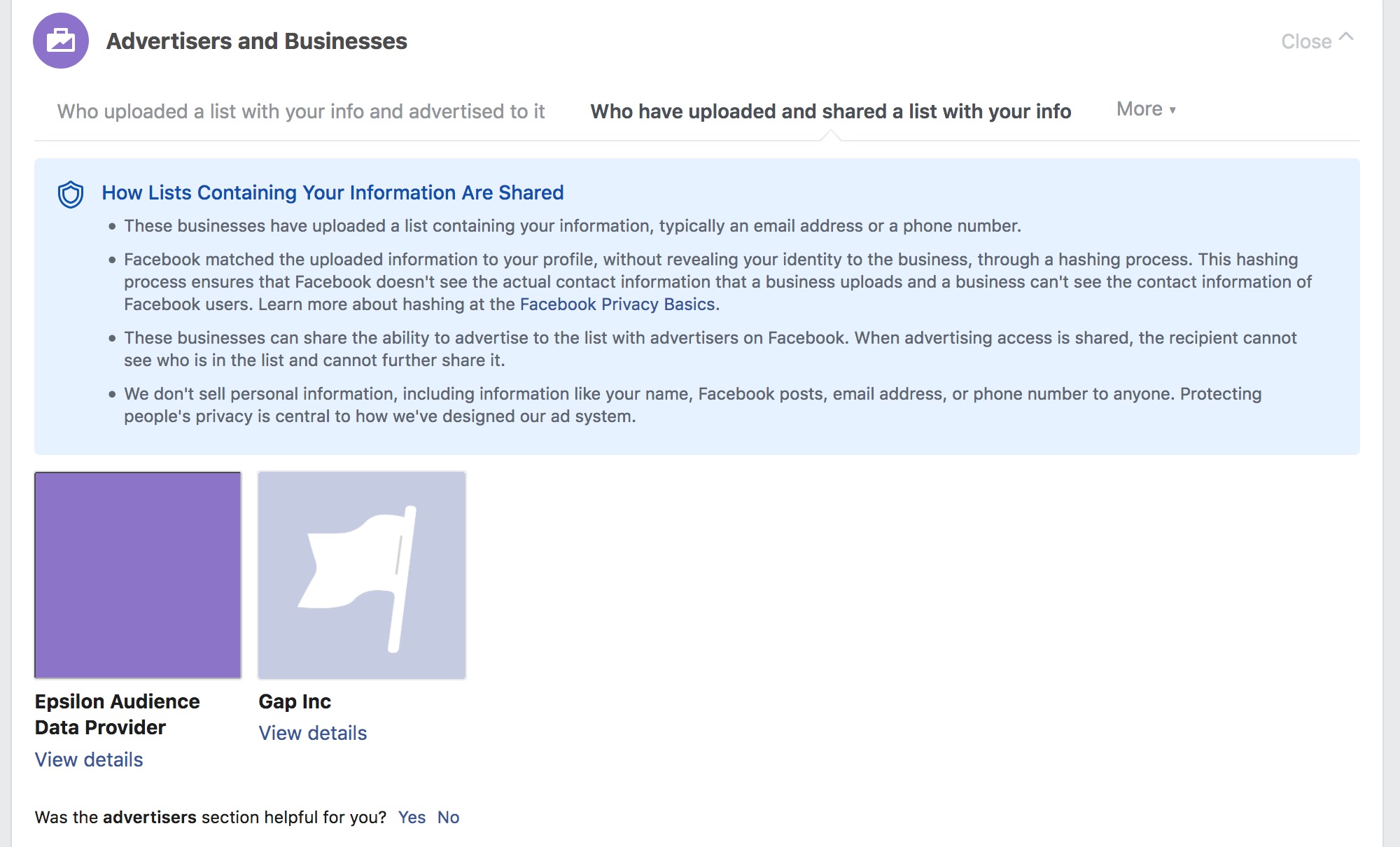